Mark Zuckerberg’s announcement that Facebook would be making significant changes to its Newfeed algorithm to prioritize meaningful social interactions over content from publishers and businesses is already creating the far too common end-of-all-things hysteria among the company’s two billion users.  Brands and publishers, who ostensibly stand to lose the most from the shift, are making the most noise – but how much of the panic is merited, and how much is just the standard reaction to disruption?

I’ll be honest with you. As a business owner, digital marketer and even as a consumer (an introverted one, at that!), my initial reaction was not positive.

I’m trying to grow a business – how will I compete with big-bucks advertisers if Facebook keeps hacking away at organic reach?

How will my clients get the same reach from their social media strategies?

I don’t use Facebook to look at baby pictures, brag about vacations or engage in political debates  – I strategically follow the brands I like and the publishers that give me valuable information. Why are they messing with that?!

But after I took a breath, abandoned the firestorm of Facebook comments (no irony there) and took some time to read what Facebook itself had to say about the change, I began to see the move and its motives as a welcome disruption to consumerism. If executed well, it could clear a path for other mission-driven and value-first businesses to move to the head of the line.

I’ll start with the details about what the announcement entails, but if you already know, feel free to jump ahead to why I think the Facebook changes could be good news for your business.

On January 11, Mark Zuckerburg announced on his Facebook page that one of the company’s focus areas for 2018 would be “making sure the time we all spend on Facebook is time well spent.”

Sounds nice – but what does that mean? We don’t have all the answers at this stage, but Mark’s announcement gives a few details, and a Facebook newsroom post the same day by the company’s news feed head, Adam Mosserri, tries to fill in the gaps and address user concerns. Be sure to click the appropriate links to read the full announcements.

Why That’s Good News for the Good Guys

Since Facebook’s changes are primarily impacting organic reach, I’m seeing a great deal of fear that smaller businesses and nonprofits who don’t have a large budget for ad spend will suffer the most – so why do I think the opposite might be true?

No one can predict at this point exactly how the changes will impact one business versus another, but if the statements Facebook has made are sincere and their algorithm does what it’s intended to do, I believe that mission-driven businesses, social enterprises, nonprofits and businesses who put the value they provide to their customers first will have the advantage.

Think about it. The goal is “meaningful interaction.”

Who does meaningful better than nonprofits and businesses with a conscience?

Instead of forcing you to compete over the number of likes and reactions, Facebook is essentially leveling the playing field by making organic visibility about quality over quantity. You may be able to spend your way to more likes, but you can’t buy meaningful interaction. Meaning and value are traits innate to socially conscious organizations – and much harder won by traditional product or service driven businesses.

When was the last time you had a deep, meaningful conversation about Coca-Cola that added real value to your life? Granted, that particular company does a good job of marketing their product as something more than a soda, but I still don’t spend time discussing its finer nuances at length with my friends.

Meanwhile, businesses like yours are tackling some of the most meaningful issues of our time. They warrant our attention and need the kind of active community dialogue and engagement that Facebook is purporting to champion. 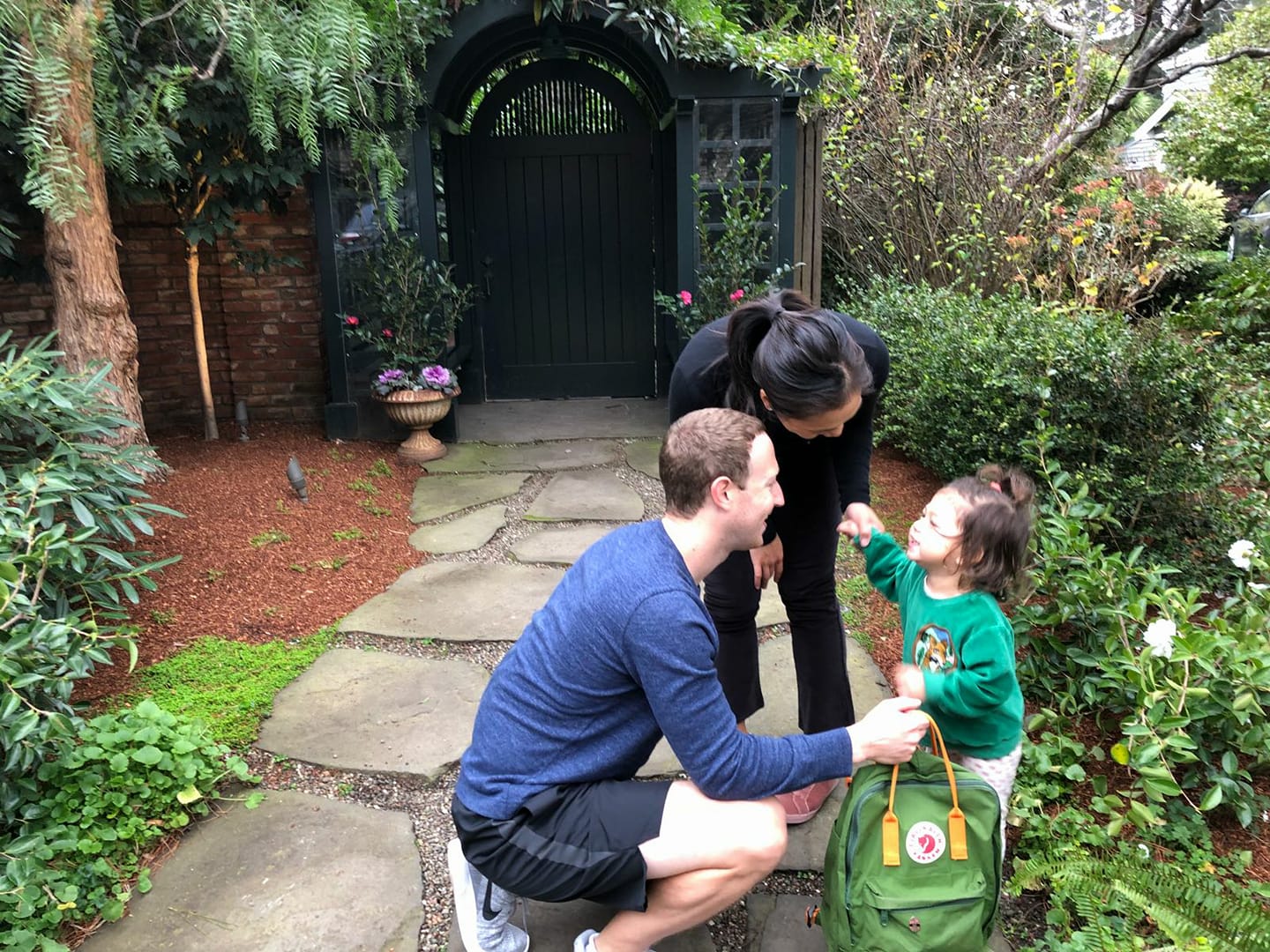 Let’s put cynicism aside for a moment and go with the idea that Mark Zuckerburg genuinely wants his company to fulfill its mission to “give people the power to build community and bring the world closer together.”

Let’s then assume that they move closer to that goal with these Facebook changes and succeed in causing people to spend a little less time on Facebook, a little less time mindlessly scrolling and consuming advertisements and cat videos, a little more time pursuing relationships with family and friends and a little more time engaging – online and off – in conversations that mean something and add value to someone else’s life or to society as a whole.

Sure, there may be a lot of ifs in that statement, but what if they do succeed? Aren’t all nonprofits and businesses centered on the greater good the winners in that, too?

Consumerism and passivity are very real enemies to my generation and our culture at large. Mission-driven businesses and the social enterprise movement as a whole need a generation that is active, engaged and knows how to leverage the power of community to make sustainable change and culture shifts.

So if the largest social media platform on earth, who has played no small part in facilitating and exacerbating that consumerism and passivity, suddenly wants to switch course and only reward active, quality and meaningful engagement with your community … let them! Help them!

Challenges and Opportunities for Mission-Driven Businesses

Apart from deception about their intent or a failed execution of their intent, I see no reason why the changes Facebook is implementing should hurt a mission-driven business that is willing to engage in a way that they really should have been all along.

The challenge will be learning to embrace your natural strengths and intentionally engaging your communities. Don’t get stuck in static, passive content or fall into the trap of talking so much about yourself or even about your good cause that you fail to invite your supporters to take part in the conversation.

Don’t bow out when you could be leaning in for the win. Ask questions. Pose challenges and seek solutions. Create communities by inviting people to reach out to one another and make ‘Facebook friends’ with fellow change makers.